The Yarra Indian Myna Action Group (YIMAG) is a grass-roots community-based organisation which was first established in 2010.

The principal objective of YIMAG is to reduce the impact of Indian mynas on our native birds and animals.

The YIMAG seeks to achieve this objective by:

We recognise that our endeavours are unlikely to totally eliminate Indian mynas from the local environment. However, with a concerted, coordinated and sustained effort, we believe a significant impact can be made on the Indian myna population in a region, thereby helping to protect our native birds and small mammals.

In 2010 a small group of dedicated environmentally aware individuals got together and formed theYarra Indian Myna Action Group.

From 2010 until 2019 we ran the Group as an incorporated organisation. However, due to the demands of meetings and reporting and our busy lives, we decided to unincorporate.

We support the formation of local groups which can be facilitated by social media, local councils and enthusiastic individuals. 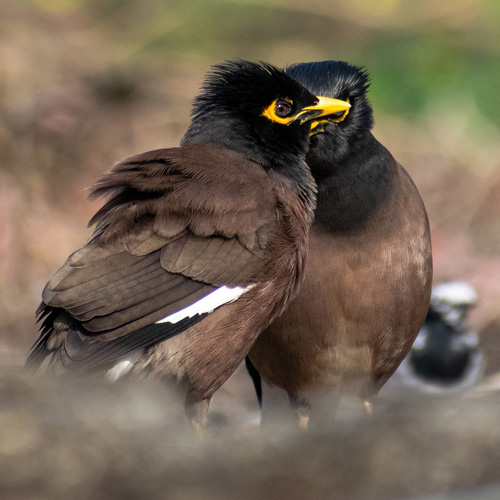 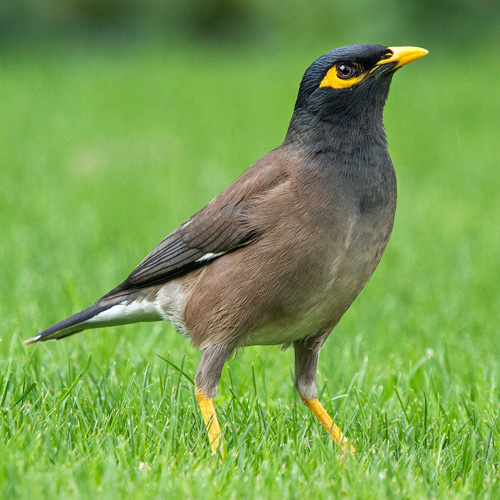